What is emulsion bitumen

What is emulsion bitumen 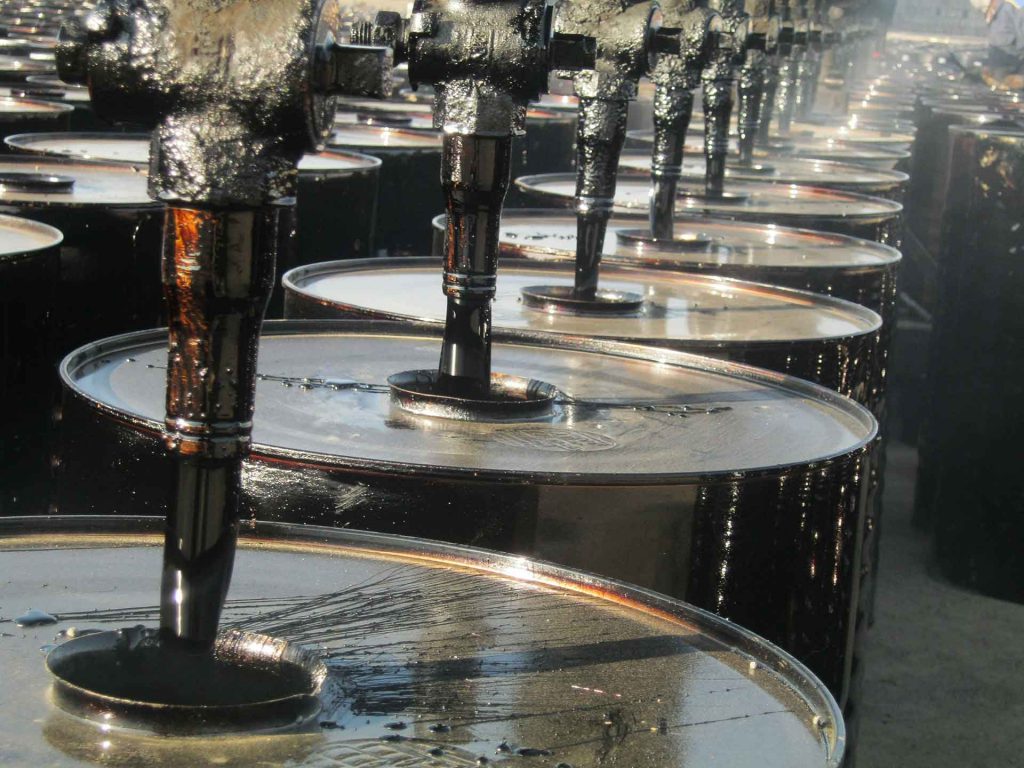 Emulsion bitumen is literally a mixture of two immiscible liquids, one of which is dispersed in the other and inseparable from each other.

Emulsion bitumen is a mixture of bitumen and water with an emulsifying substance. Bitumen emulsifying agent is a substance that prevents bitumen particles from sticking to each other in water and causes bitumen to disperse completely in water.

In this way, the emulsifying molecules surround the bitumen molecules and prevent the bitumen particles from accumulating and re-adhering to each other, and these particles are surrounded by water.

Since the provision of bitumen heating facilities and devices in remote areas is neither possible nor cost-effective, asphalt specialists tried to implement a kind of use of cold bitumen in road construction.

With the advent of bitumen emulsion, not only was it practically possible to use bitumen in the cold, but there was no defect in the use of mixed bitumen in this case. 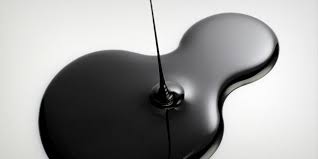 This type was first patented by Hugh Allen Mackey in 1922. At a time when the automotive industry was booming and many roads were being built, this product caused a great revolution in the road construction industry.

Today, 30% of French roads are made of emulsion bitumen and are still under construction around the world. Most of the bitumens used in road construction are cool and are at normal temperature and in a paste state.

Therefore, in paved asphalt operations, they must first be liquefied with the help of heat and then a thin layer of them must be spread on the road surface.

In addition, the bentonite mineral emulsifier is more resistant to ultraviolet radiation than the chemical emulsifier.

Water, molten bitumen and emulsifying agent in these devices are placed between the plates that rotate at high speed and the bitumen is dispersed due to dispersion in water due to the centrifugal force produced by the rotating plates.

The speed of the rotating plates is usually 3000 rpm, but this type can also be produced by low speed mixers, but in these cases a strong emulsifier must be used as well as bitumen that has a low melting point. Usually the amount of bitumen in the emulsion bitumen is about 50% and the amount of emulsifier used in this type varies from one hundred percent to five percent.

Reasons to use emulsion
Bitumen has applications such as adhesion between layers, sealing, protection against weather conditions and corrosion, and maintenance and repair of concrete, asphalt and metal surfaces.

For this purpose, the quality characteristics of bitumen should be improved and liquefied for use, which increased the benefits of bitumen by producing this type of bitumen. The advantages of bitumen emulsion are:

More reasonable price compared to soluble bitumen due to the use of water instead of oil, no need to heat during unloading, loading and distribution

Adhesion properties of rock material and its

Possibility to increase the quality of bitumen such as adhesion and viscosity according to the production process, which allows improving the properties of bitumen.

applications
At present, the desired gluing is used in all hot and cold asphalt works, soil stabilization, types of protective asphalt and surface coating. Other applications are as follows:

Reasons for choosing and using emulsion bitumen
The scope of application of this bitumen is more than ordinary bitumen because in all places of application of soluble bitumen, this type can also be used. There are also other cases where only emulsion bitumen can be used, so cases There are certain cases where it is not possible to use soluble bitumen.

Of course, this does not mean that they can be used without checking and randomly, but their useful, effective and acceptable use requires the selection of emulsion bitumen appropriate to the working conditions.